The building had been designed by the eminent Japanese architect Arata Isozaki, in collaboration with Kraków architects: Krzysztof Ingarden, Jacek Ewý and JET Atelier. It was designed as a meeting place for the two cultures – on both the historical and contemporary, and both the artistic and technological levels. The function of the building is that of a museum and a venue of exhibitions, with a complex of multi-purpose spaces for conferences, concerts and theatre productions, also storage rooms and offices. The museum’s exhibition spaces are filled with temporary displays of Japanese art.

Arata Isozaki had a tough problem to solve: his task was to devise a form whose exterior would enter in a relationship with the architecture of Wawel while its interior was to become an adequate backdrop for exhibiting Japanese art. Neither could dominate. The solution was found in a form which was relatively neutral, void of direct iconic cultural connotations, and yet showed indirect and distant references to the traditions of both cultures: Japanese and Polish.

+
It needs, however, to be pointed out that, for the intermingling of cultures and meanings that belong in different traditions to be successful, form itself had to become a powerful sign – a skeleton carrying all other signs. Arata Isozaki decided that no cultural references should be excessively exposed. He wanted the design to be able to cross cultural borders: ‘just as Jasieński’s collection transcended the boundaries of Japanese art, this building should go beyond the boundaries of Japaneseness and take root in Polish soil'.

Therefore, the very place (topos) became one of the inspirations for the shape of the building. A structure which is so visible from the terrace on Wawel Hill was inscribed into the meanders of the Vistula flowing in the middle, to prevent interference with the genius loci that had been present here from time immemorial. A few wavy lines of the river which flows nearby dictated the geometry of the roof structure lines, as Isozaki wrote in a Manggha Centre catalogue. The broken curves of the waves also formed a distant Japanese reference – to a well-known woodblock print from the series ‘36 Views of Mount Fuji’ by Hokusai, included in Jasieński’s collection, depicting fishermen on a boat carried by a big, dominating wave.

The designer’s idea was that the calm and simple form of the building should make no direct reference to the architectural tradition of any of the Far Eastern or European countries, as a way of underscoring the attitude of equality, openness to diversity and multiplicity of aesthetic and cultural models. Non-dominant and minimalistic, the form of the Gallery will make its interior a space favourable to the display of various examples of the old and modern art of the Far East without imposing any specific type of aesthetics on the viewer. The Gallery building will also form a foil for the Manggha Museum and enhance its architectural expression. At the same time, being a close neighbour to the Japanese Language School, built in 2004 by Andrzej Wajda’s and Krystyna Zachwatowicz’s Kyoto–Krakow Foundation, the Gallery building is an extension of its architecture.

The building comprises exhibition rooms, a small conference room for readings, presentations and lectures on Far Eastern topics, and also rooms for specialists and storage spaces for the growing Far East collection. The exhibition rooms on the first and second floors are of similar size – over 260 square metres each; they provide opportunities for the flexible display of diverse forms of art, both traditional and modern. The designers have also made it possible to use the lobby for exhibition purposes. The facility has been designed to be fully accessible to the disabled.

The idea to create the Europe–Far East Gallery had two sources. On the one hand, it was a natural consequence of the nature of the Manggha Museum of Japanese Art and Technology, whose Statutes presuppose, in addition to museum functions, the postulates of educational activity and disseminating the art, culture and technology of the countries of the broadly defined Far East. The Museum was not, however, able to implement them fully. According to the Statutes, the objects of the Museum include ‘gathering artworks, artefacts and documentation materials of the old and modern art, culture and technology of the Far East’; nevertheless, the activities conducted in the existing building concentrated on phenomena relating to the culture of Japan. The need for more space, required to develop other Far Eastern interests, gave an impulse to work on formulating the conceptual framework of the gallery, conceived as a space for dialogue, fostering openness to the multiplicity and diversity of Asian cultures, and the furtherance of the ties between Europe and Asia in all of their complexity. On the other hand, the project is the outcome of Europe’s growing interest in the culture and technology of Far Eastern nations other than Japan, which is also connected with the dynamic economic growth of Asian countries, and the changing geopolitical situation, in which they play a key role.

In response to these needs, in 2005, and subsequently in 2008, the Minister of Culture and National Heritage issued decisions to acquire sites from private owners, located in the immediate vicinity of the Museum’s existing building at ul. Marii Konopnickiej in Krakow, with a view to constructing a new gallery of Far Eastern art. The detailed design and construction drawings were completed in 2007. In November 2012, an agreement was signed to secure additional funding for the project from the Infrastructure and Environment Operational Programme, and construction work began in January 2014. The opening of the Gallery is scheduled for 2015. 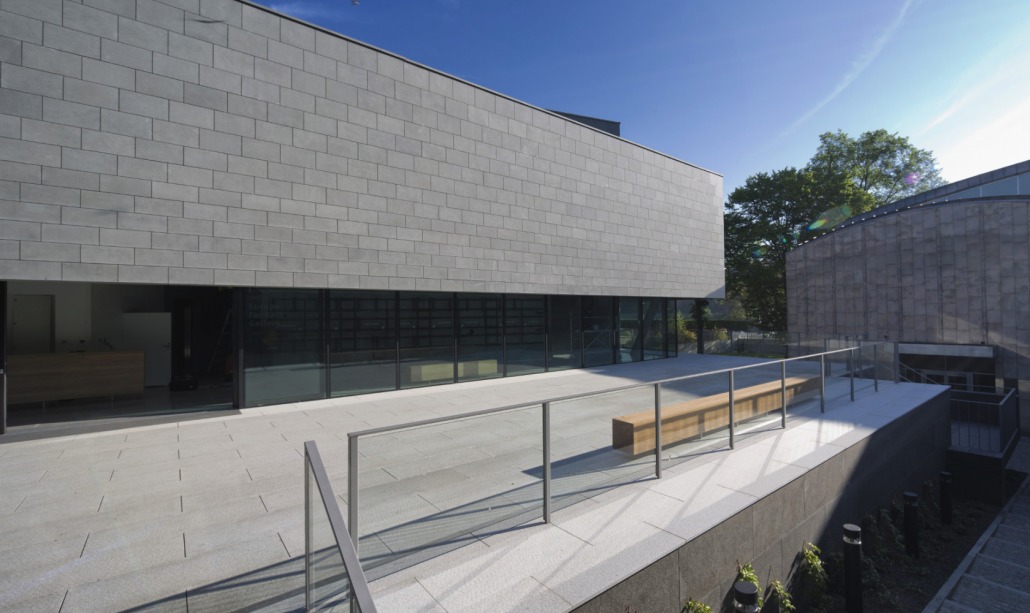 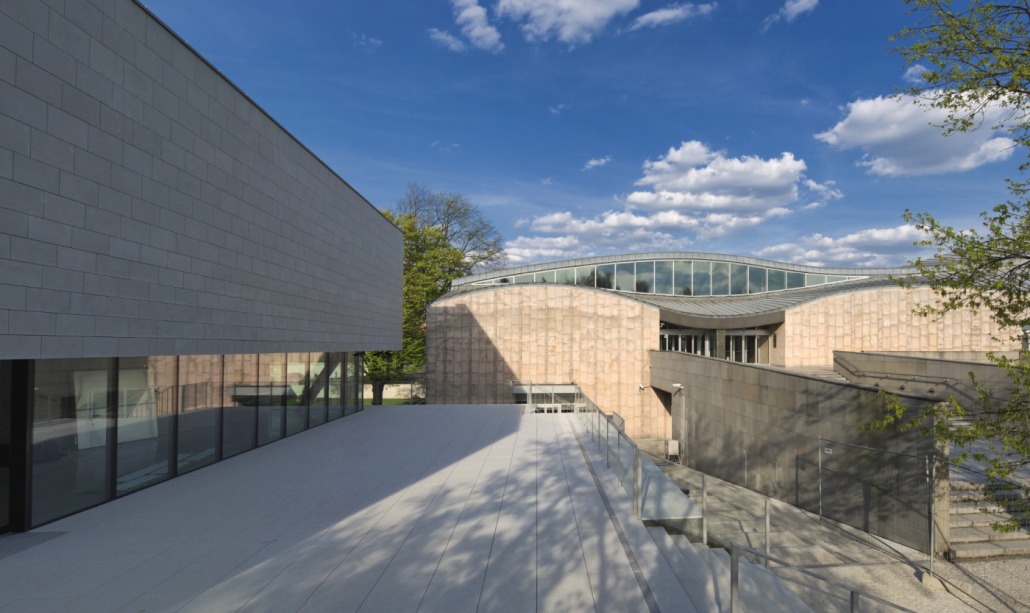 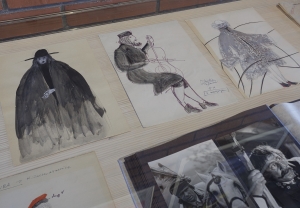 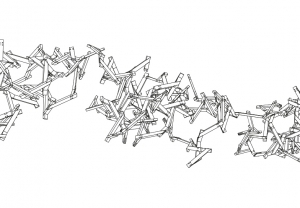