Botanical Art in the 21st Century

For years the Manggha Museum has been showing exhibitions focusing on the relations between nature and culture, between various traditions, Japanese and Western, examining their surprising, inspiring interactions. Our suiseki, bonsai, and ikebana shows, as well as international, nature-themed exhibitions, such as Co-garden and, on a grander scale, Kachō-ga: Pictures of Flowers and Birds in Japanese and Western Art, are part of this reflection.

Exploring Botany. Botanical Art in the 21st Century is Poland’s first exhibition showcasing the phenomenon of today’s botanical art, both European and Japanese. We are showing works by modern-day artists in the context of the oeuvres of old masters of botanical illustration, Basilius Besler, Crispijn van de Passe the Younger, Jacob Hoefnagel, Emanuel Sweert, Elizabeth Blackwell, and above all Maria Sibylla Merian. These are complemented by Hiroshige’s and Watanabe Seitei’s ‘pictures of flowers and birds’, which engage in surprising visual and narrative dialogue with the European works.

+
In twenty-first-century Polish art, plants are usually a permanent fixture in the artist’s atelier, or a component of still lifes, often saturated with complex symbolic meanings. And though it would be hard to find in Poland artists involved in the modern-day botanical art that continues the tradition of early modern plant illustration featured in herbals and florilegia, without a doubt there is a profound, original reflection on nature and botany to be found e.g. in the works of a circle of young female artists, graduates of Kraków’s Academy of Fine Arts. Our exhibition includes works by some of them. Katarzyna Makieła-Organisty paints with tenderness both ‘ugly creatures’ and beautiful ones, either in watercolours or egg tempera. The combined presentation of Edyta Dufaj’s photographic project and Kamila Piazza’s sculptural project touches on the fundamental relations between man and nature, man and wildlife, man and trees. The same subject, though through a different form, is rendered by Justyna Stoszek’s seemingly fairy-tale-like, disconcerting sylvan compositions, while a feeling of apprehension and menace are visualized by Łukasz Huculak’s Heliotropes.

The computer Garden from Bożka Rydlewska’s New Botany series, a knowing reference to Alice’s Adventures in Wonderland, and Karolina Kowalska’s Creatures conjure up a world that is surprisingly akin to the imagery of Maria Sibylla Merian’s work. The series Senses: Water and Leaves, Water and Lilies created by Iwona Ornatowska-Semkowicz in the spring of 2020 is the artist’s response to the pandemic, specifically to the related confinement – an outcry to summon the saving power of nature.

At this point I would like to thank the person who came up with the idea of this inspiring exhibition – Sylvia Peter, a curator, essayist, and artist creating suggestive images of nature.

Exploring Botany. Botanical Art in the 21st Century is being held at a special time, when the world of plants and insects that the artists, both contemporary and historical, have immortalized in their works is facing extinction. Perhaps viewing these extraordinary and beautiful works at the Manggha Museum will incline us towards reflection and also offer us a different way to get through this trying time of pandemic. 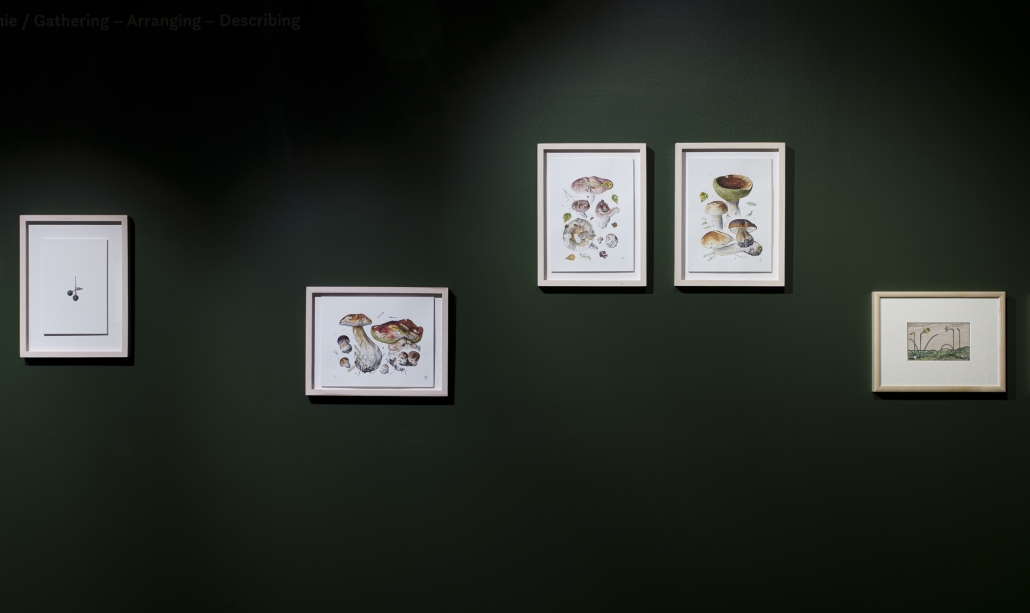 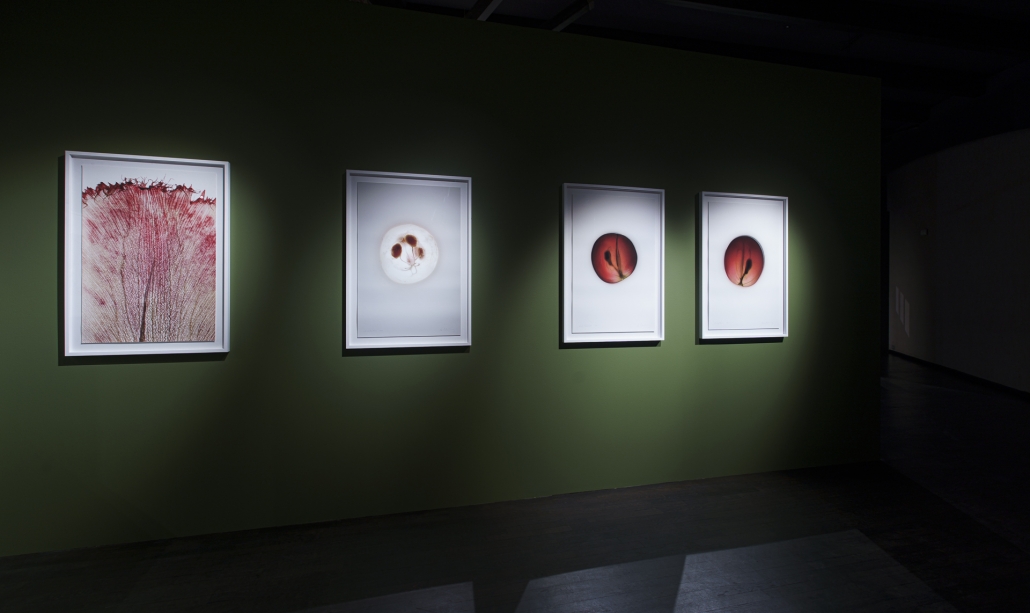 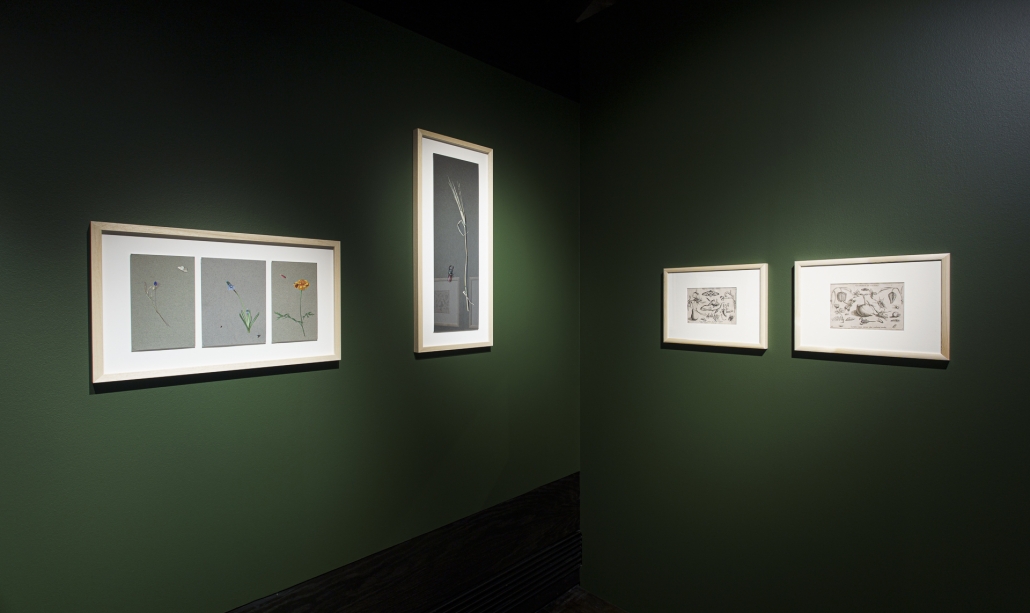