The architecture created by today’s mostly young Chinese architectural practices is a very interesting phenomenon in a number of respects. It has a tremendous charge of positive energy, and its own logic and directions of exploration. All we in Poland know about it comes from the media, as Chinese architecture has not been showcased in any exhibitions here. Consequently, the present exhibition at the Europe–Far East Gallery is its Polish premiere.

This new construction stems from the experience of the Chinese architects who began to leave the country in the 1980s and 1990s in order to study abroad, where they learnt both the theory and the practice of architecture at the best institutions of higher education and in American, European, and Japanese architectural firms. After returning to China, that generation knowingly joined the critical trend in local architecture, seeking its own, Chinese identity, in opposition, as it were, to global architecture and the iconic projects designed by the starchitects—from whom they nonetheless continued to learn, capitalizing on their knowhow. Interestingly, in the course of their experiments seeking their own language and identity, their architecture remained open and comprehensible to the outside world, never losing touch with the global context.

The selection of works for the exhibition has not been easy. On the one hand, the curators have sought to show whatever is most recent and interesting, but on the other they wished to avoid duplicating the idea of a number of Chinese architecture exhibitions currently touring the world, showcasing the work of the established architectural elite. The boom of that nation’s architecture in recent years has been so fast-paced that the young pioneers of yesterday rapidly became “the new establishment”—celebrities featured on the covers of (both architectural and lifestyle) magazines, as exemplified by MAD (Ma Yansong), URBANUS (Liu Xiaodu, Meng Yan), Wang Shu, and others. 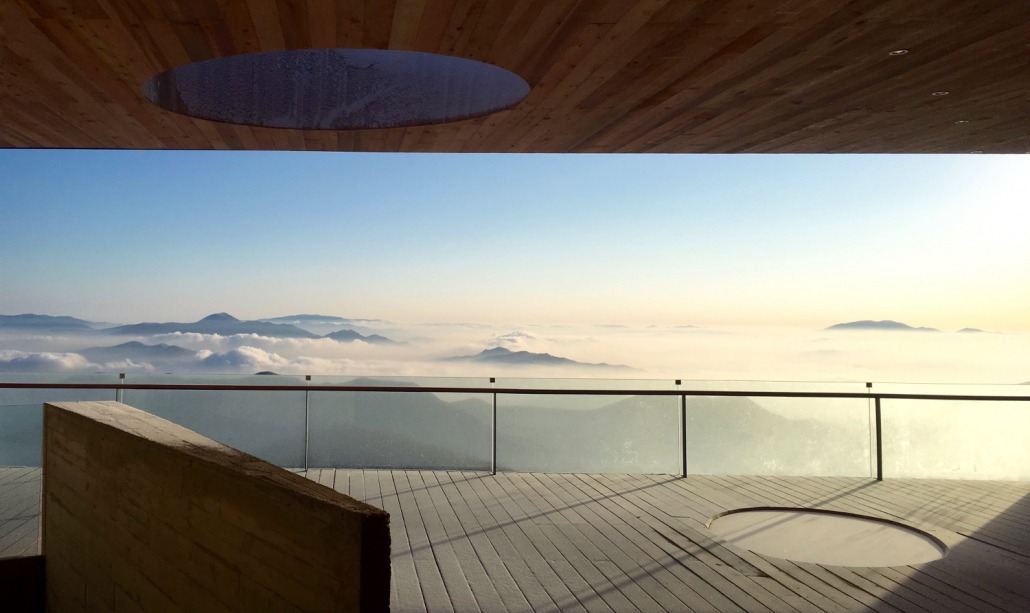 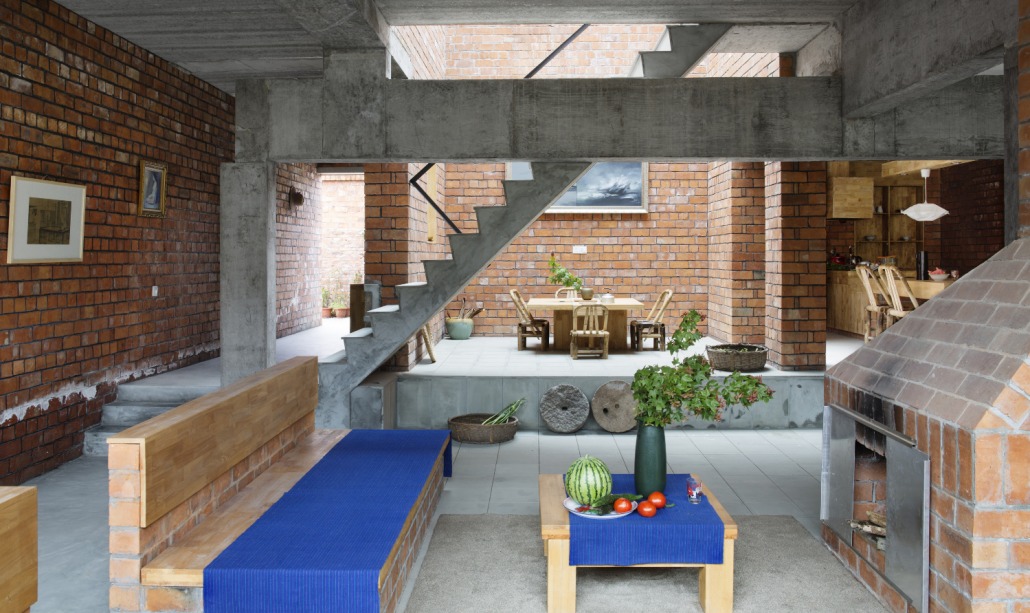 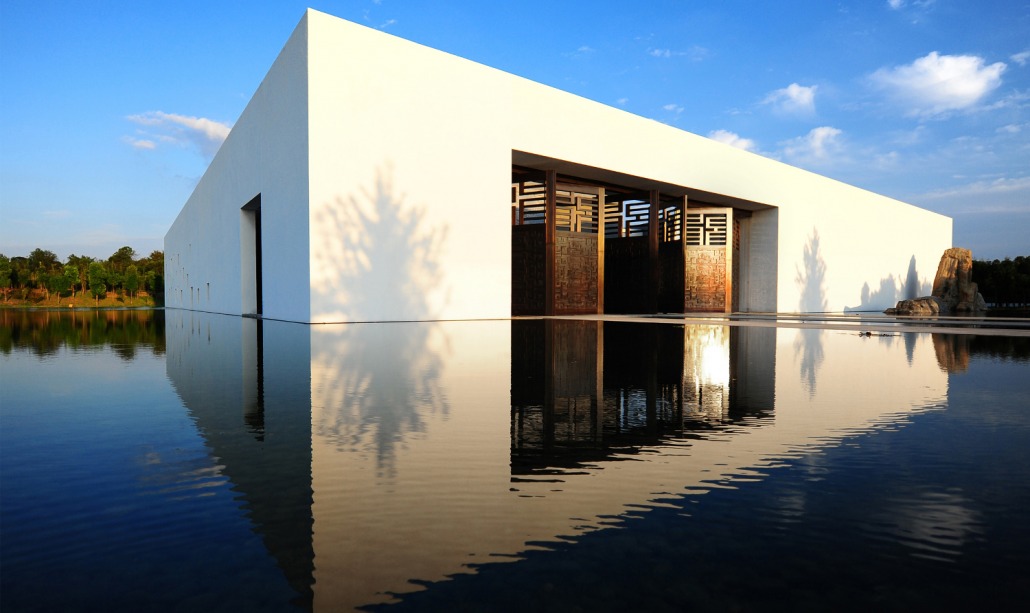 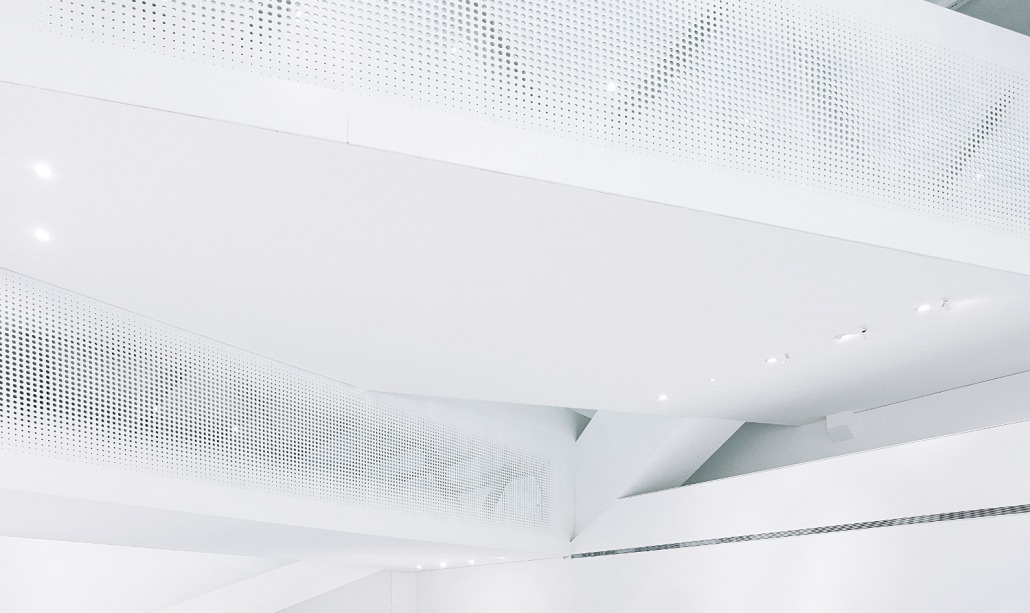 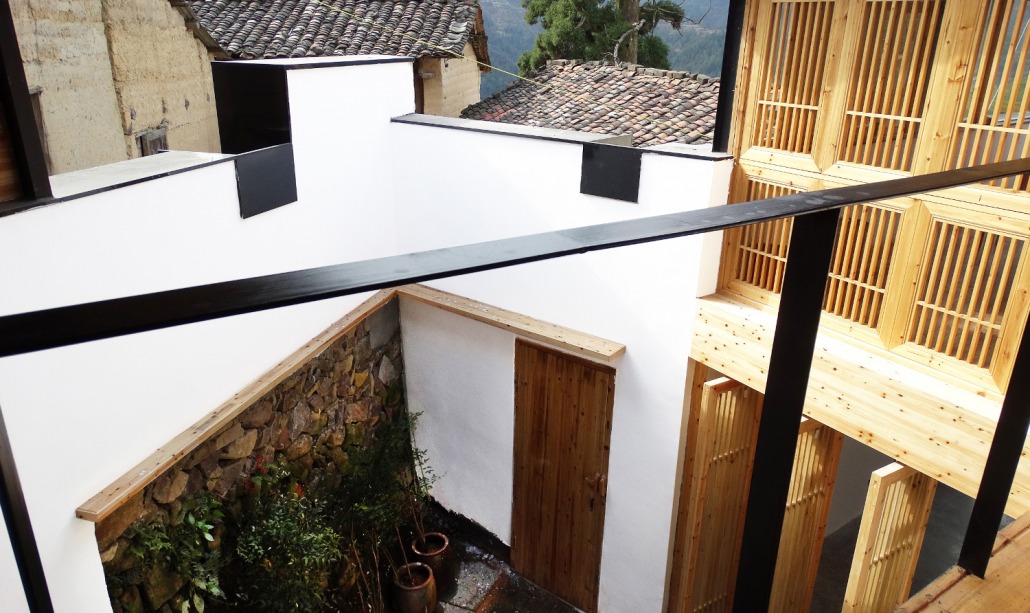 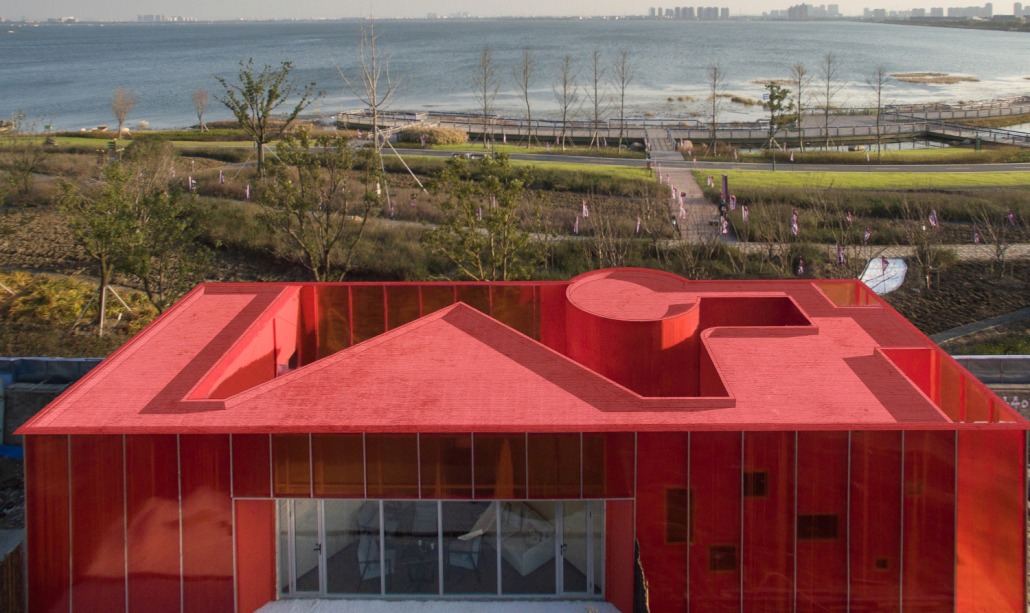 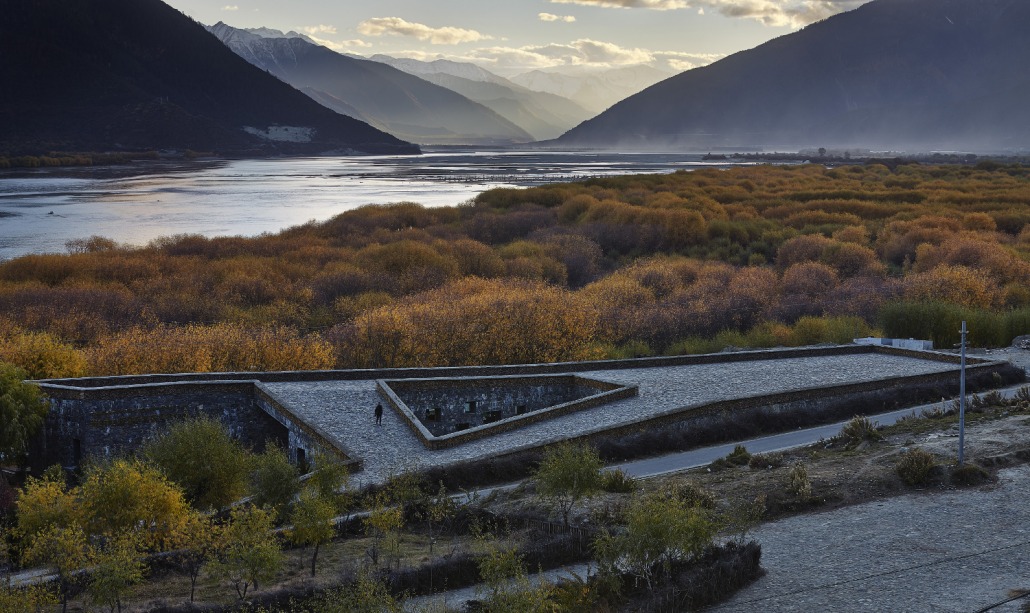 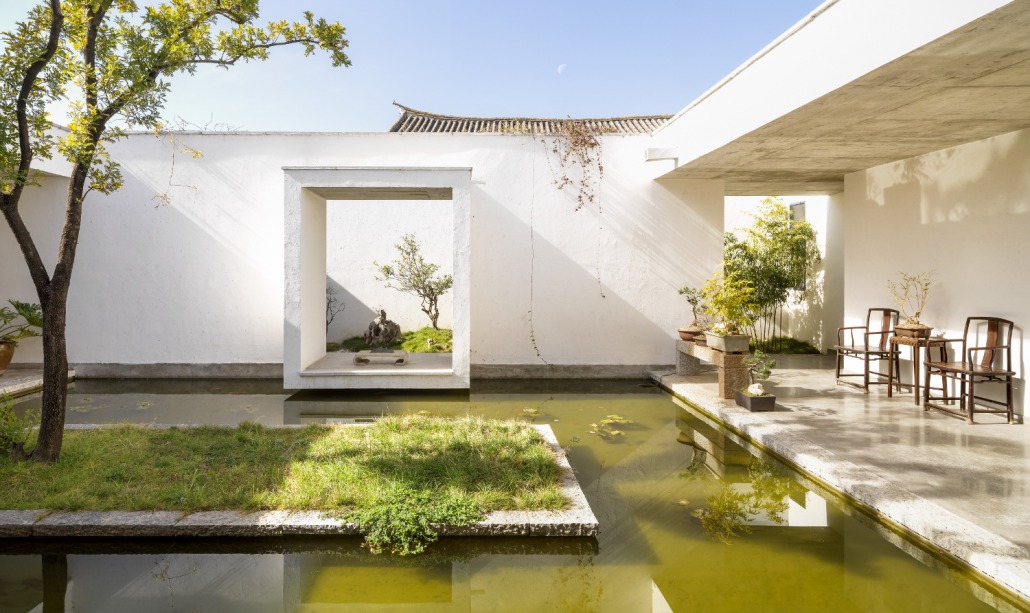 +
The exhibition curators, Professor Wang Lu and Professor Krzysztof Ingarden, have proposed a selection of architectural practices still at the developmental stage, whether very well-known or less so, but above all unapologetic, dynamic, and experimenting, in short: fighting for their own vision of architecture and professional position, in the most interesting period of their creative exploration. The exhibition is thus an opportunity to see the work of such practices as: Atelier TeamMinus (Zhang Li), Hu Yue Studio, Approach Architecture Studio (Liang Jingyu), Duoxiang Studio, META-Project (Wang Shuo), TAOA (Tao Lei), Atelier Li Xinggang (China Architecture Design Group), ZAO/standardarchitecture (Zhang Ke), Shan Jun Atelier, DnA_Design and Architecture (Xu Tiantian), Atelier Z+ (Zhang Bin), Wutopia Lab (Yu Ting), Atelier Archmixing (Zhuang Shen), Rùn Atelier (Wang Hao), Liu Kecheng Architects, Zhaoyang Architects, AIIA (Zhu Jingxiang), and Wang Weijen Architecture. The exhibition shows their selected projects, either small or medium in scale, of educational and cultural functions, located away from large metropolitan conglomerates. These works are neither imitations nor empty forms: they have their own language and message.

The title of the exhibition—“Localized Modernism”—is an attempt to identify a common denominator for these works and to place them in the wider context of the process that today’s architecture undergoes. The term is semantically very close to Kenneth Frampton’s concept of critical regionalism, combining global modernization processes with local tradition and culture. It is at the same time a term which points to the considerable flexibility of the modernist architectural tradition, in which, by using simplified modernist forms, the architects try to move away from modernist orthodoxy toward honoring the locality and materiality of architecture. This architecture is also disciplined in terms of form, though not always free from expressionism, often sophisticated structurally—without, however, avoiding referencing the scale and tradition of the site, especially in the case of public facilities and spaces.
Prof. Krzysztof Ingarden
Andrzej Frycz Modrzewski Krakow University
The exhibition prepared within the programme of The International  Biennale of Architecture in Kraków, organized by Polish Architects Association and financed by the Ministry of Culture and National Heritage.