Ohara Koson, is an artist ‘with no biography’, considered one of the most mysterious Japanese print designers. He achieved spectacular artistic and commercial success in the 1920s and 1930s in the West, primarily in the United States. His colour prints were reproduced in hundreds of impressions and shown in exhibitions whence they were acquired directly into private collections. During the nearly four decades of his activity, under several different art names – Koson, Shōson, and Hōson – Ohara Koson created around 550 works, including about 450 ‘pictures. His kachō-ga showed trees in blossom, flowers and grasses, accompanied by birds and insects and various small an : rabbits, dogs, cats, as well as fishes, reptiles, am phibians, and sometimes even bigger creatures (deer, horses, etc.). Their variability, fragility, and vegetation cycles correlated with the rhythms of the natural sea sons, closely observed and noted, pointed the viewer’s attention either to the invariable existence of all things or to fleeting, transient beauty.

The exhibition is dedicated to the memory of Adrian Ciceu and pays homage to his great passion for the Japanese print and Ohara Koson.

His first contact with Far-Eastern Art happened while he was a student, and from the very beginning he felt an irresistible attraction towards it, impossible to explain rationally, as he himself used to say. It was a visit to a Japanese woodblock print exhibition at the National Museum of Art in Bucharest, dedicated to Katsushika Hokusai, that triggered his passion. The works of that great artist left an indelible mark on him.
He acquired the first piece of his collection in the early 1970s: a nishiki-e woodblock print depicting two sublime cranes by Ohara Koson (1877–1945), one of the most important representatives of the Shin Hanga movement.

From that moment on his interest focused on the prints from the late 19th and the first half of the 20th century. Adrian always praised their amazing artistic and technical qualities, although for a long time late Meiji prints for example did not enjoy much success with art critics and collectors. 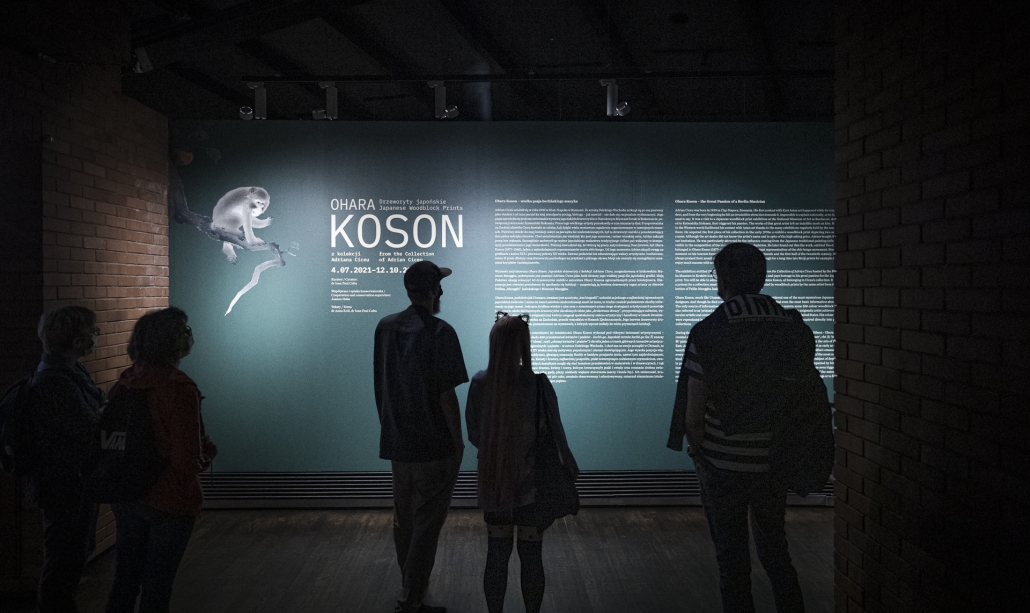 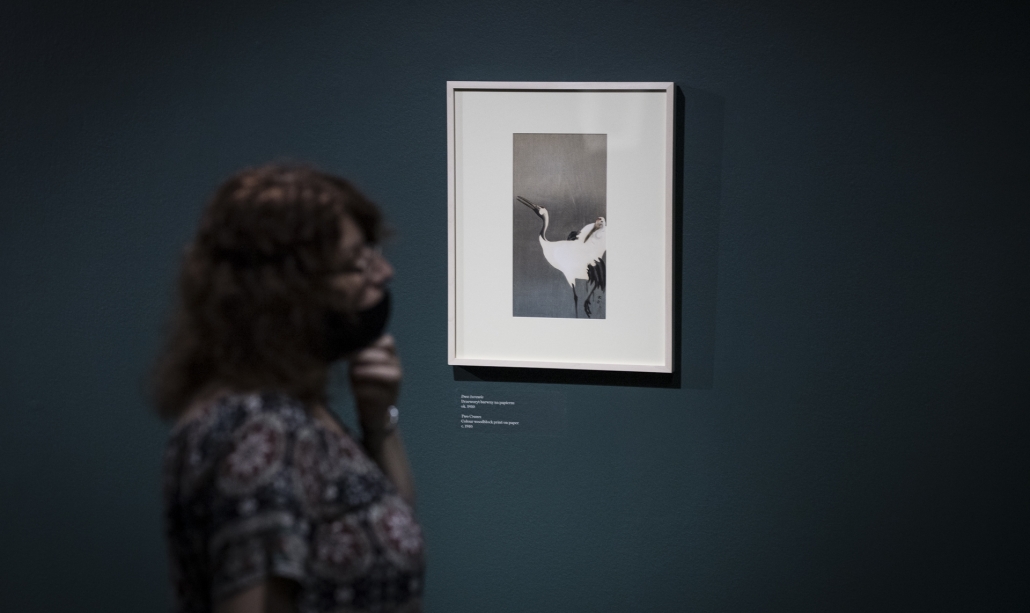 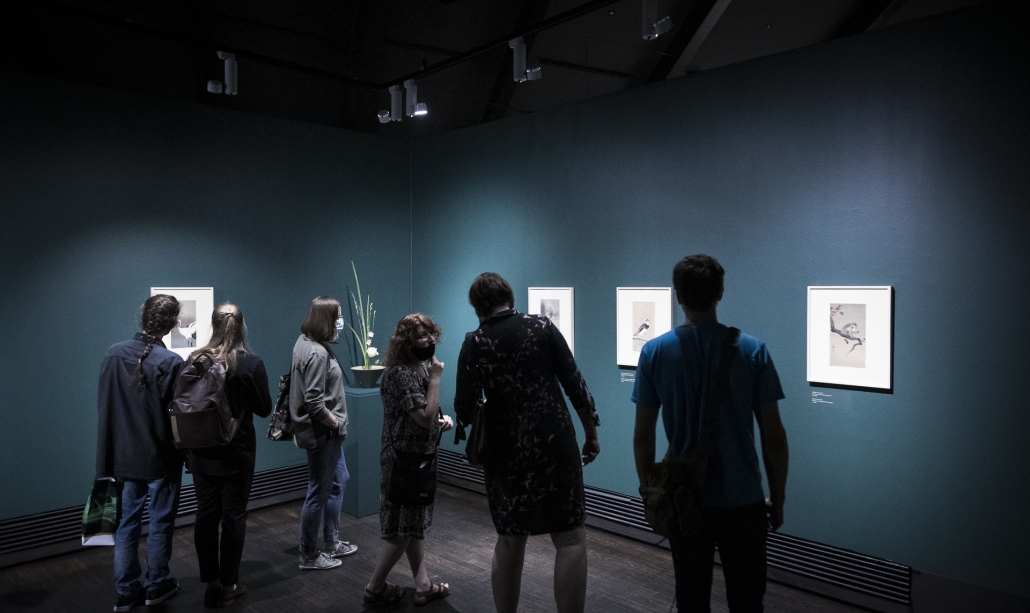 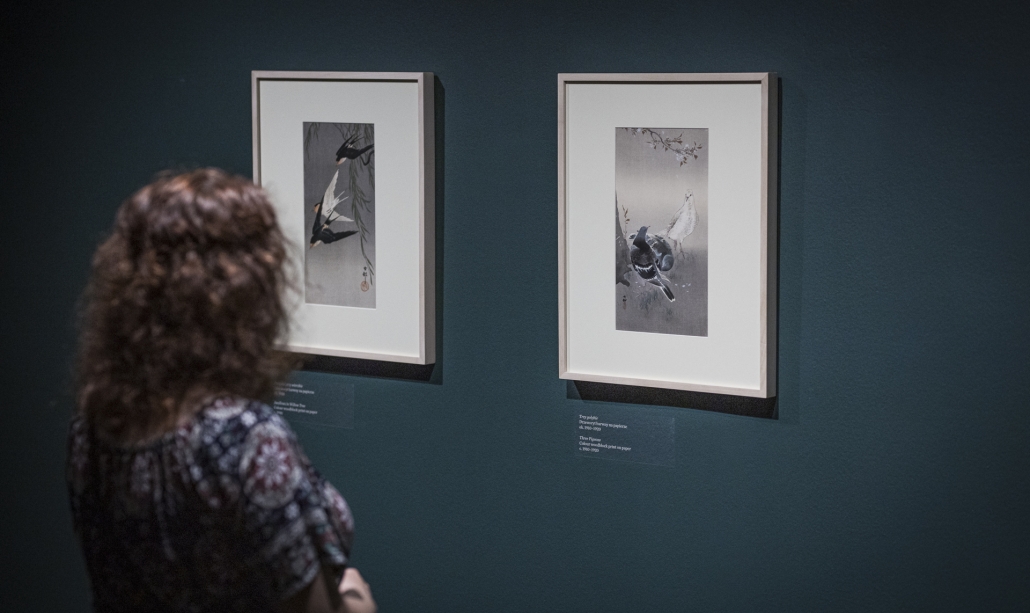 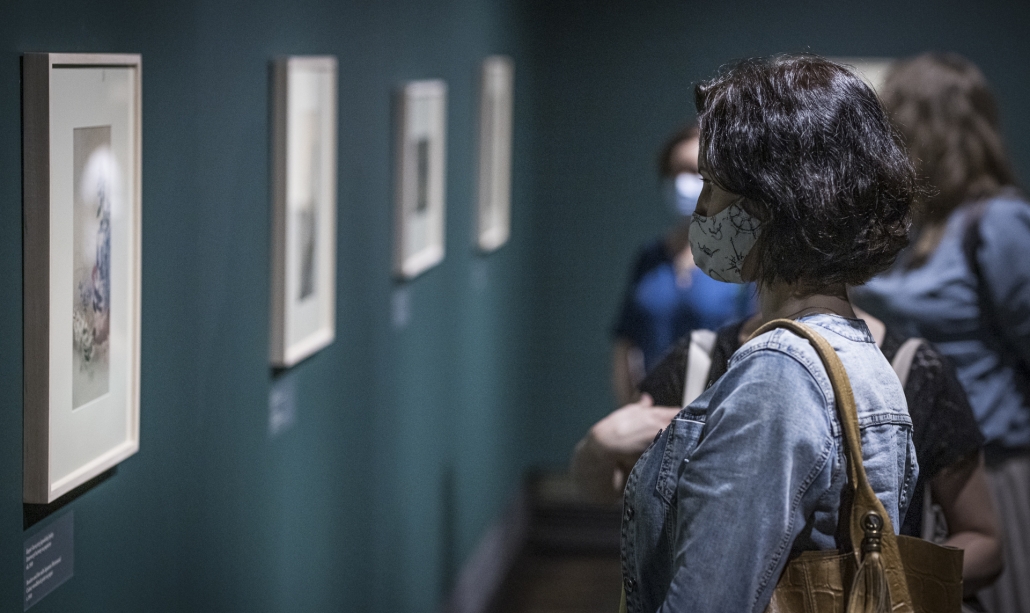 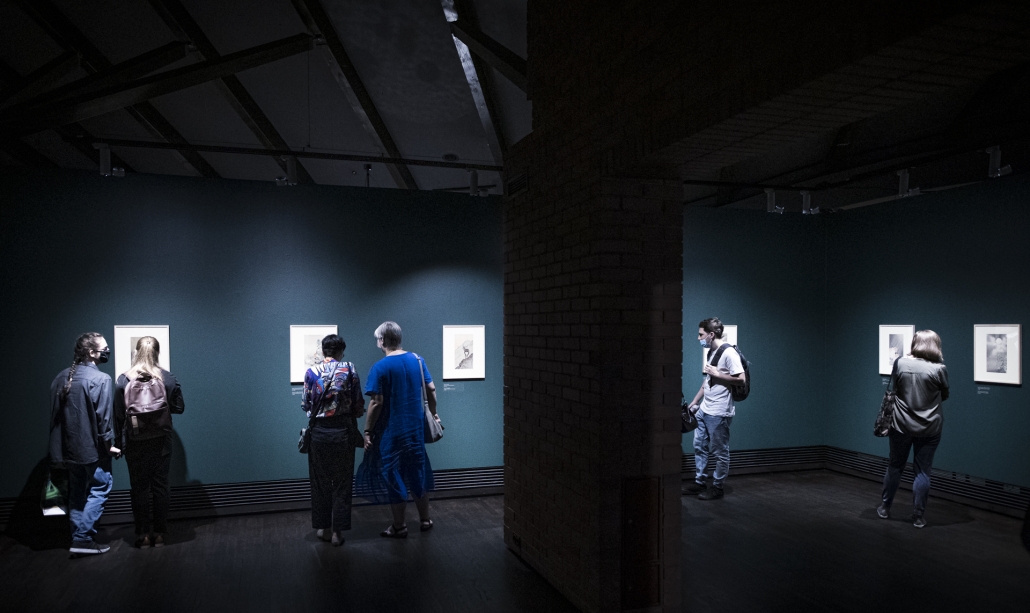 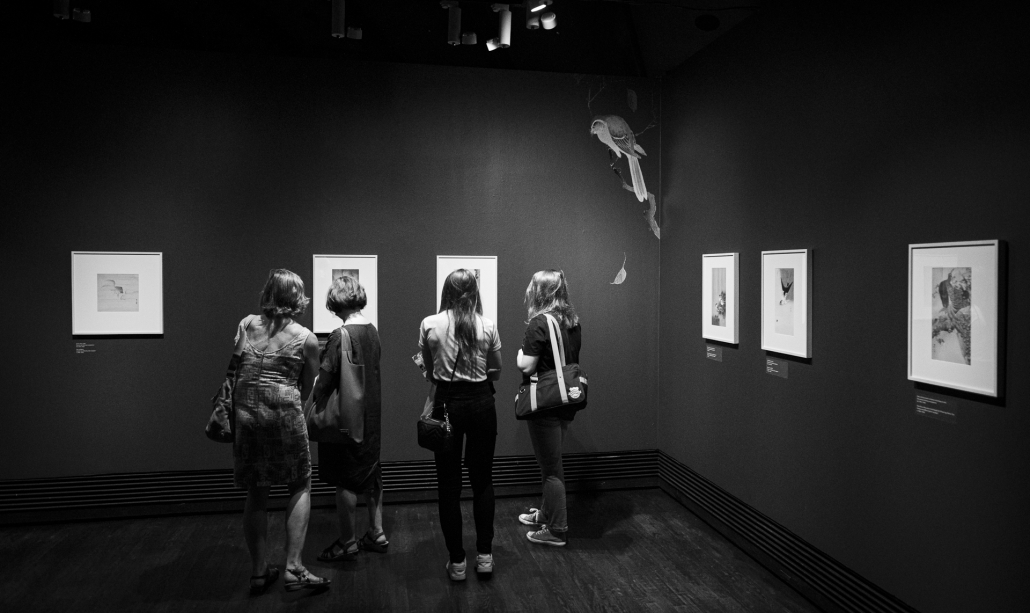 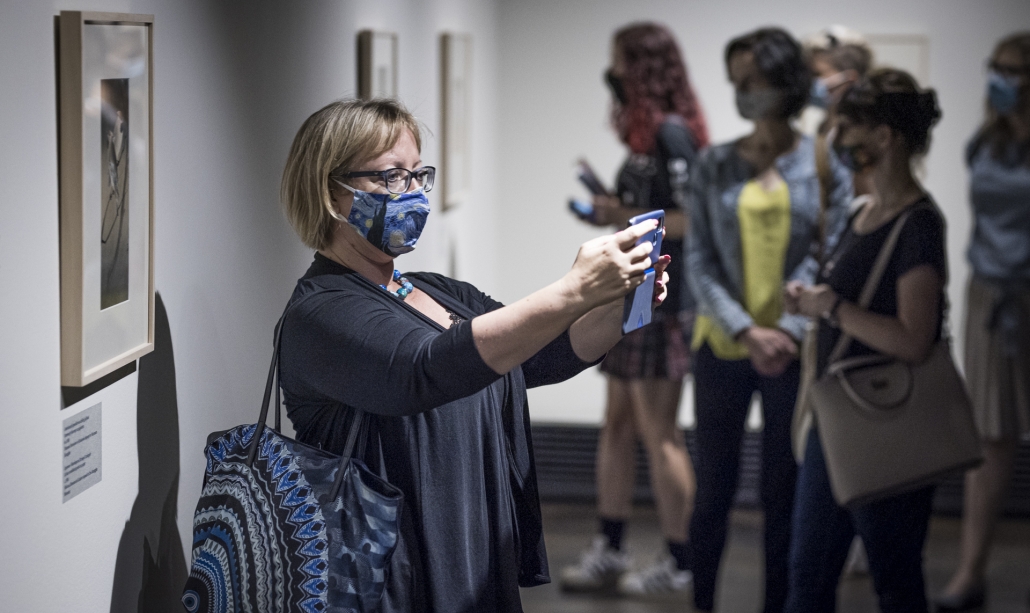 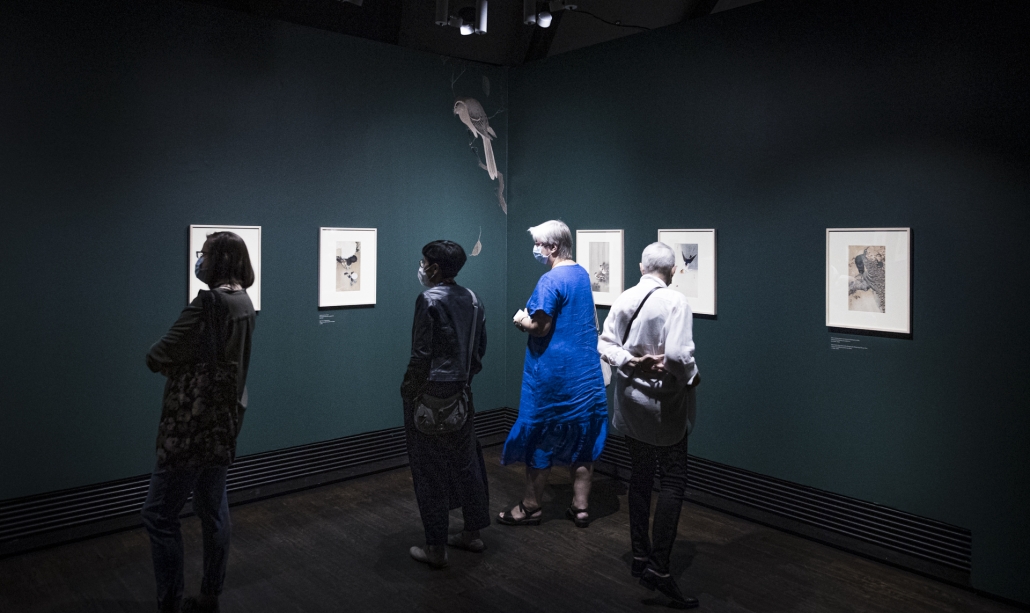 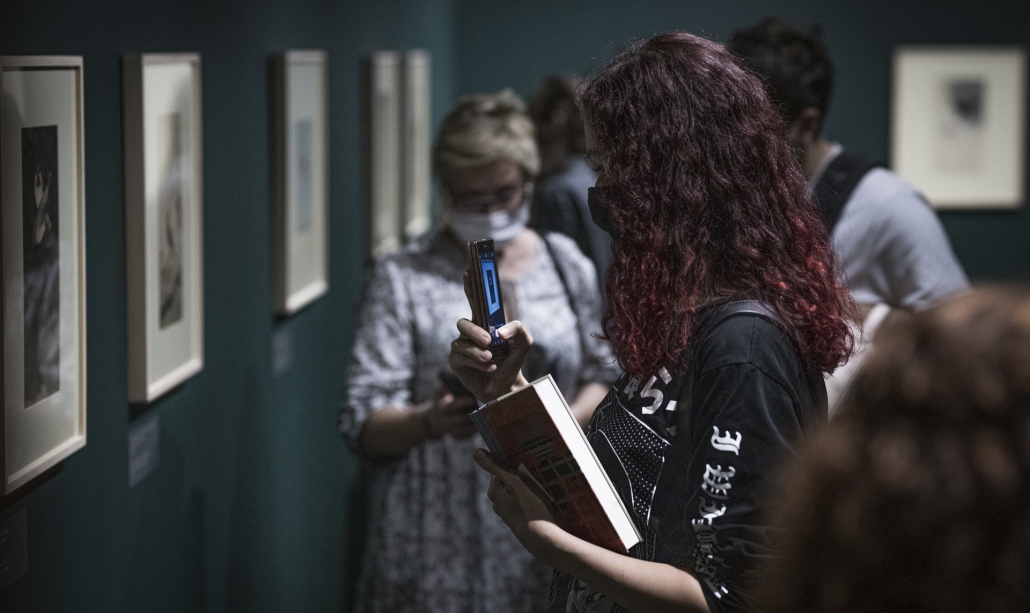 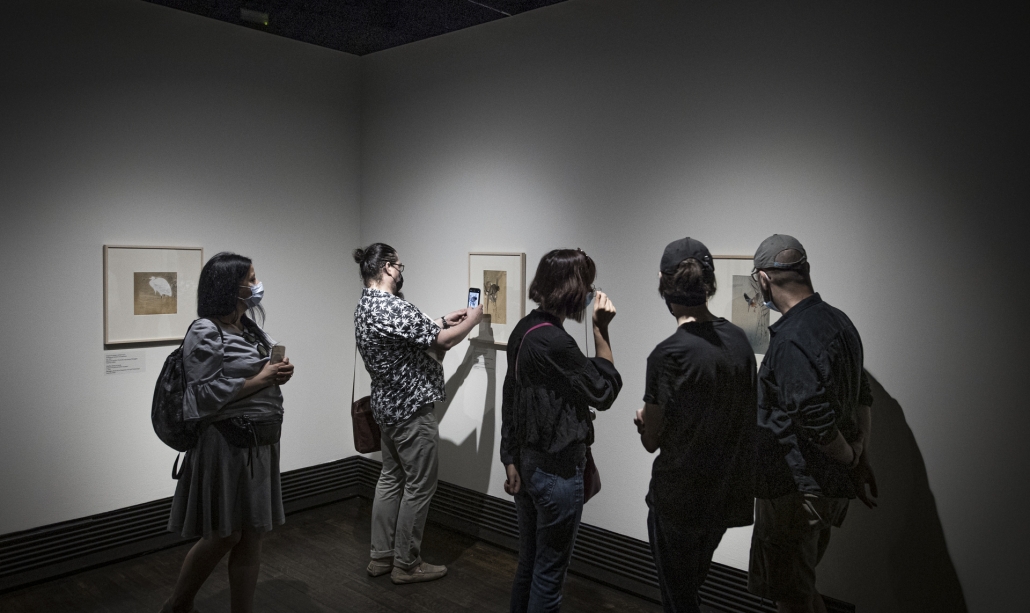 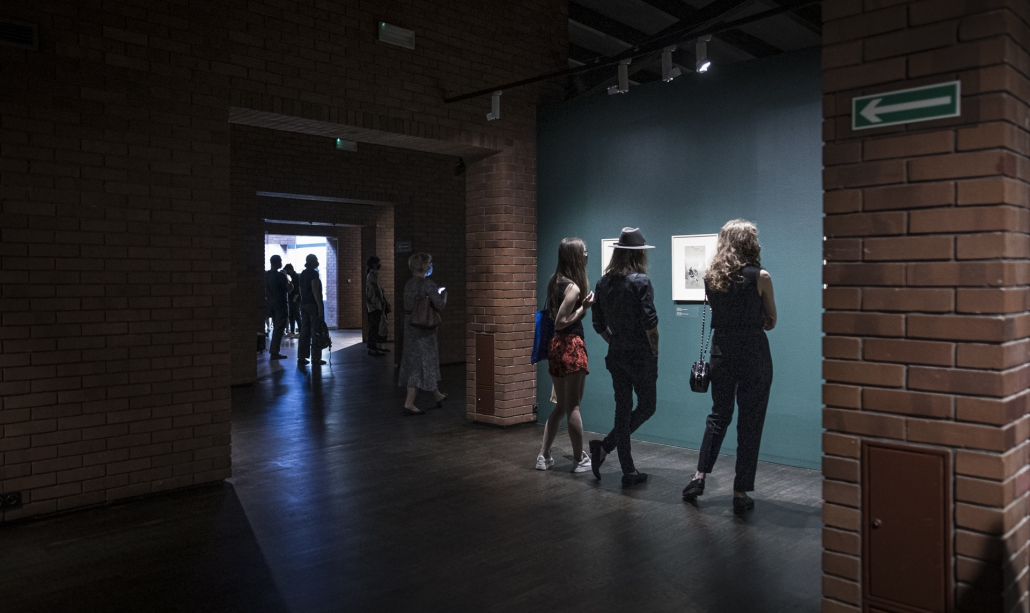